Philippe C. Schmitter : Reflections on ‘TRANSITOLOGY’, Before and After

We did not invent the concept of “transitology,” but Guillermo O’Donnell and I have been repeatedly associated with it and even blamed for its existence.

When we wrote Transitions from Authoritarian Rule: Tentative Conclusion about Uncertain Democracies, we had virtually no existing literature to draw upon. Books and articles on how ‘real-existing’ democracies functioned and managed to survive constituted a sizeable library. Those on how these regimes came to be democratic might have filled a few shelves – and most of them consisted of historical descriptions of single cases.

For the most part we ransacked the case studies produced by the other participants in the Woodrow Wilson Center project, but both of us also reached back to the classics of political thought. I personally found a lot of inspiration in the work of Niccolò Machiavelli who, I discovered, had been grappling some time ago with regime change in the opposite direction, i.e. from ‘republican’ to ‘princely’ rule.

My hunch is that Guillermo reached similar conclusions based on his critical reading of the literature on established liberal democracies that assumed the prior need for a lengthy list of requisite conditions and, hence, the virtual impossibility for any newcomers to enter this select and privileged group of about twenty regimes.

Neither of us could imagine that the fledgling efforts we were observing in Southern Europe and Latin America in the early 1980s would soon be followed by almost seventy other regime transformations in all regions of the world.ii In each case, the declared (and publicly supported) objective was to become democratic – more or less according to the norms and practices of those twenty or so forerunners in Western Europe, North America and Oceania.

These surprise events, especially the ones in Eastern Europe and the former Soviet Union, presented us with an  extraordinary scientific opportunity and intellectual risk – not to mention a lot  normative satisfaction. Could the concepts, assumptions, hypotheses and “tentative  conclusions” that we had derived from the early cases be stretched to fit a much larger set of countries with very different starting points in terms of prior regimes,  historical experiences and cultural norms? Needless to say, the Arab Spring that began in 2010 offers an even greater challenge to transitologists, since these countries had so often been declared “Beyond the Pale” of democracy for cultural  (Arab) or religious (Muslim) reasons.

The pretence of this neo- and, perhaps, pseudo-science is that it can explain  and, hopefully, guide the way from one regime to another or, more specifically in the  present context, from some form of autocracy to some form of democracy. Its  subject matter consists of a period of time – a liminal one of varying length – that  begins with the demise of one more or less established (if not legitimate) set of rules for the exercise of power and ends with the consolidation of another set of rules. Its intrinsic value rests on the assumption that choices made during this period will have  an enduring effect upon the eventual outcome – either upon the type of regime that ensues and/or the quality of its performance.

Its founder and patron-saint, if it has one, should be Niccoló Machiavelli. For the “wily Florentine” was the first great political theorist, not only to treat political  outcomes as the artefactual and contingent product of human collective action, but also to recognize the specific problematics and dynamics of regime change. 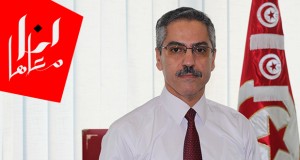 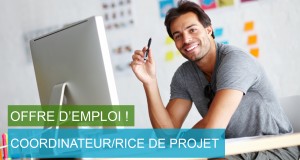 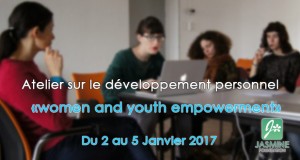