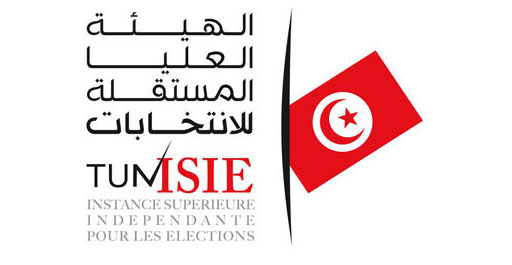 Wednesday witnessed the arrival of the vote by the National Constituent Assembly on the composition of the new High Commission for Elections (Instance Superieure Independante pour les Elections, ISIE), a moment that had been delayed since the previous Sunday. To put this into context, the composition of the ISIE and announcement of elections form one of the three key tracks of the Roadmap signed under the National Dialogue. The tight timetable put forward in the roadmap requires the three tracks (adoption of the constitution and electoral law, change of government, and formation of the ISIE and announcement of an election date) to be completed simultaneously before a handover to a new technocrat government can take place. Thus, the vote in the Assembly marked a critical moment in the delicate political transformations taking place in Tunisia.

It is worth remembering that the vote on members of the ISIE had already taken place in July 2013 when the Assembly had voted in 8 members of the ISIE and was due to vote on the ninth and final member the following day when the assassination of Assembly member, Mohammed Brahmi, threw the political landscape into disarray. Since then, a delicate process of negotiation and compromise has been ongoing, through the National Dialogue, the Consensus Committee and discussions of Presidents of Assembly blocs. Discussions were taking place right up to Wednesday morning, when presidents of Assembly blocs met to discuss their final choices of candidates. The result was an agreement on 9 names that met the approval of the blocs in the Assembly, which facilitated the voting process and resulted in the election of the 9 members of the ISIE with a high majority for each member.

3: Women elected to the ISIE

155: Average number of votes in favour of each ISIE member elected

86.1%: Average percentage of votes in favour of each member of the ISIE elected

The ISIE is a central institution for ensuring the success of the democratic transition in Tunisia – it allows the country to move into preparations for elections that will bring to power an elected parliament and President for a full term, with the distribution of powers set out under the new Constitution currently being discussed. Such a step would consolidate the framework of peaceful alternation of power based on free and fair elections, and end the current state of uncertainty and absence of permanent bodies.

The elections were structured by separate votes on each of the 9 categories of membership of the ISIE representing certain specialisations that had previously been determined by the Assembly: judicial magistrate; lawyer; university professor; public finances expert; diaspora representative; Administrative judge; Court bailiff/Notary; Engineer in information systems and cyber-security; and a communications expert.

The final list of elected members, together with the number of votes they obtained out of the valid votes cast (including blank votes), are set out below. Elections for the president of the ISIE, from among the 9 members, will take place on Thursday.

Composition of the Independent High Commission for Elections