During his twenty-three years in power, Ben Ali’s regime has sought to tighten his control on the religious sphere, whether through increasing of security surveillance on mosques or through directly appointing imams and preachers or by controlling the religious discourse. But the 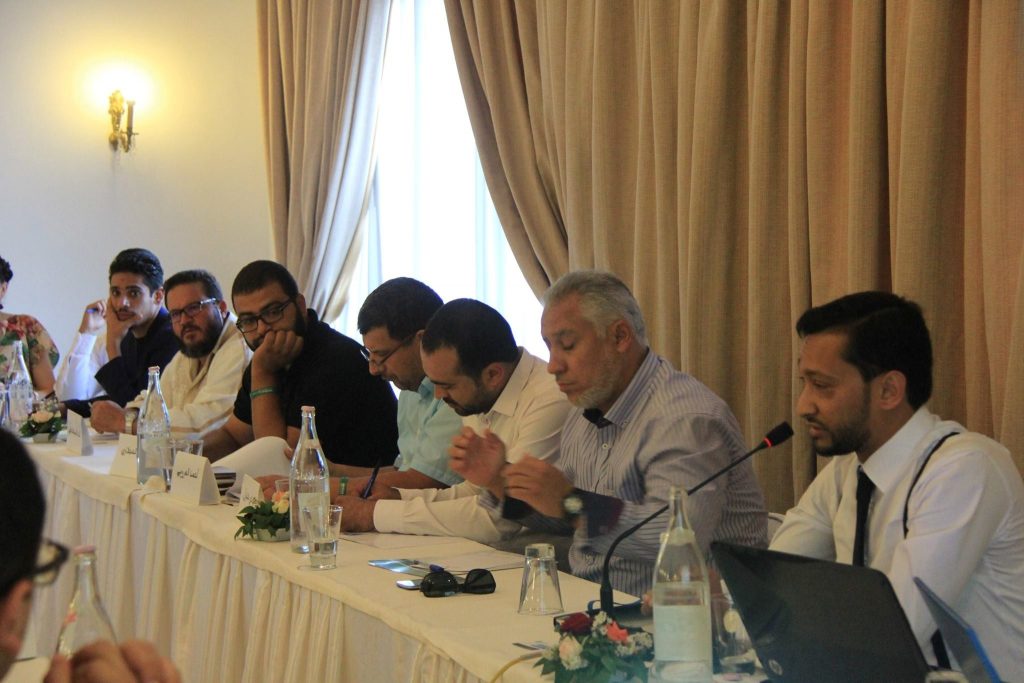 eruption of the revolution in 2010-2011 contributed to the weakening of the state control over the religious sphere, which allowed for several religious actors, who were excluded in the past, including the Salafi movement with its many different versions, to enter the public domain without restrictions, and to take-over the management of many mosques and used these mosques to disseminate their rhetoric on a large scale. Other religious stakeholders have also sought to take part in the new religious stage including the Imams and the religious officials of the previous regime who reorganized themselves in what’s called “The Imam Syndicates”.

The strong rise of jihadist movements and the new hostile rhetoric in mosques and elsewhere, in conjunction with some violent incidents in the country, contributed in pushing the post-revolution governments to attempt to restore the state control over the religious field, under the pretext of ending the chaos that followed the Arab Spring, and assume the responsibility of tuning religious sphere, considering the growing phenomenon of Salafi Jihad in the Arab world. This approach has resulted in rising the concern of many of the religious actors that these are the same policies the old regimes used in the past to dominate the religious sphere, and to exclude and prosecute their opponents. They also expressed their concern that the state cannot claim the right to determine what is the acceptable “Moderate Islam” nor to control the appointments of the imams. 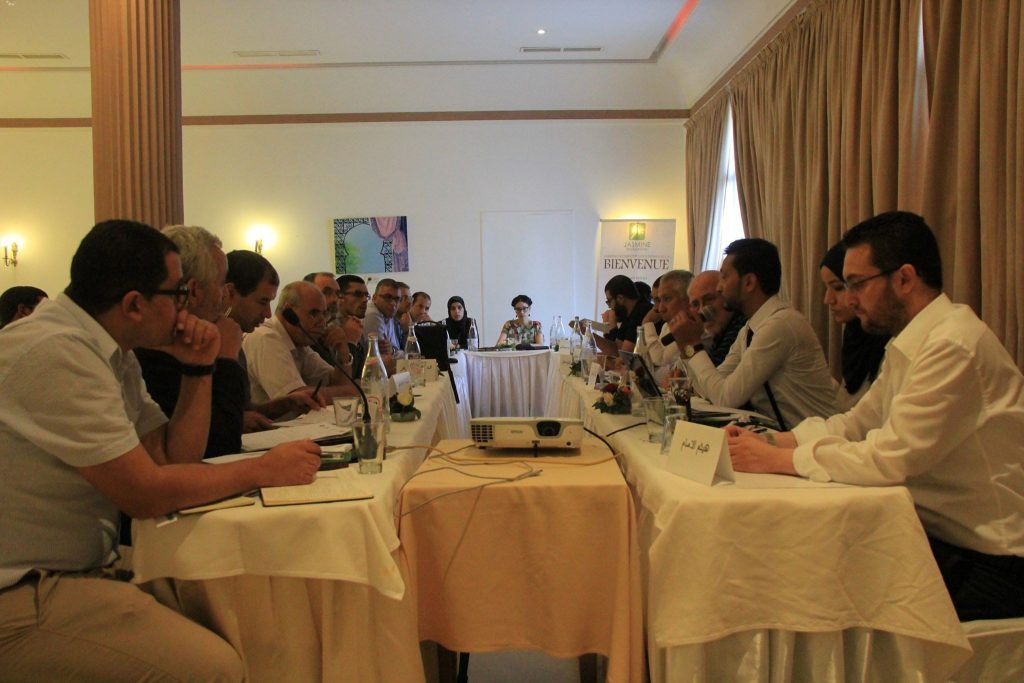 But it became clear now that these steps brought new restrictions over the peaceful religious actors, and gave more influence to Salafi Jihadist movement over the religious discourse while not affecting its ability to recruit more people.

In this context Jasmine Foundation, organized this seminar to get a deeper understanding of these issues and try to provide answers for the following questions: