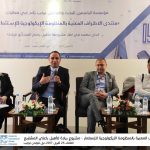 Project Ryada This project which marks the first partnership with CIPE, is designed to help Tunisian entrepreneurs understand the pillars of participatory democracy and to learn to become active citizens. The project also empowers young entrepreneurs to reach out to decision makers and to propose policy reforms to improve the entrepreneurship ecosystem in Tunisia. The
Read More

On Friday, 12 June 2015, The Jasmine Foundation for Research and Communication (JFRC) organized a roundtable on the importance of promoting startups to foster employment, at Ramada Plaza Hotel, Gammarth, Tunis. Representatives from the government and the parliament, the private sector and the civil society were present and took part in the discussions and proceedings
Read More 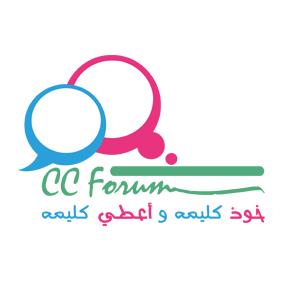