Mrs. Intissar Kherigi, programs director at Jasmine Foundation for research and Communication and a researcher at Sciences Po Paris, was hosted as a speaker at the event, where she shared JF’s experience as a Think-and-Do tank in the field of decentralization and local governance, and in engaging and motivating youth and local communities to achieve participatory democracy in marginalized areas.

The paper discusses in-depth how decentralization efforts have the potential to address many long-standing problems in the country, such as healthcare, education, poverty and infrastructure.

The following is a summary of the paper “Decentralization in Tunisia: Empowering Towns, Engaging People,” by Sarah Yerkes and Marwan Muasher:

Since the 2011 revolution, Tunisia has taken several steps to devolve power from the highly centralized structures run by the Ben Ali family to the new, democratic central government and then from the executive to the parliament. Today, Tunisia faces the crucial task of shifting power from the national to the local level. This decentralization of power has the potential to address long-standing issues of dramatic regional disparity in the healthcare and education sectors, as well as in poverty and infrastructure.

The Opportunities of Decentralization

What Can Be Done?

You can download the full paper Decentralization in Tunisia – Empowering Towns, Engaging People – by Sarah Yerkes and Marwan Muasher 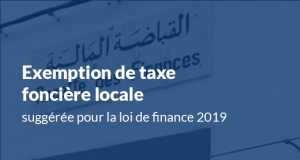 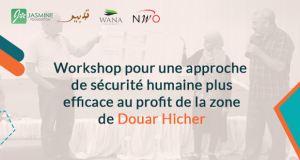 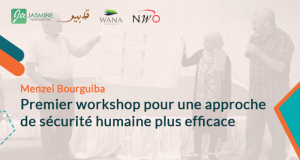